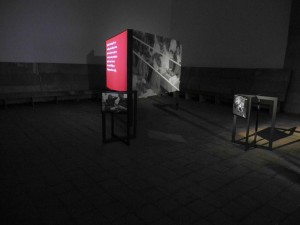 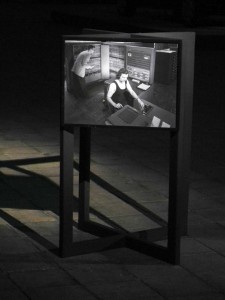 »black tower« with digital print showing two workers, one operating a punch card machine, the other working on the IBM calculation machine 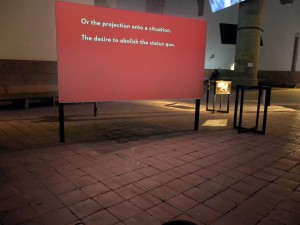 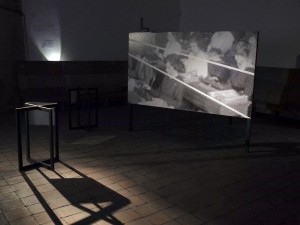 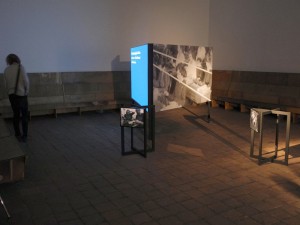 Under the banner of big data, states and enterprises are collecting data with the intention of using it some time in the future. Seen from the perspective of databases, humans are transformed into data bodies and data potentials that are to be saved and algorithmically processed. While states, for example, allow their police to experiment with systems to predict criminal activities and their political parties to mobilise the electorate for their election campaign using big data, enterprises such as Amazon, Allianz Insurance and Deutsche Bank use their customers’ data for strategic business development purposes. 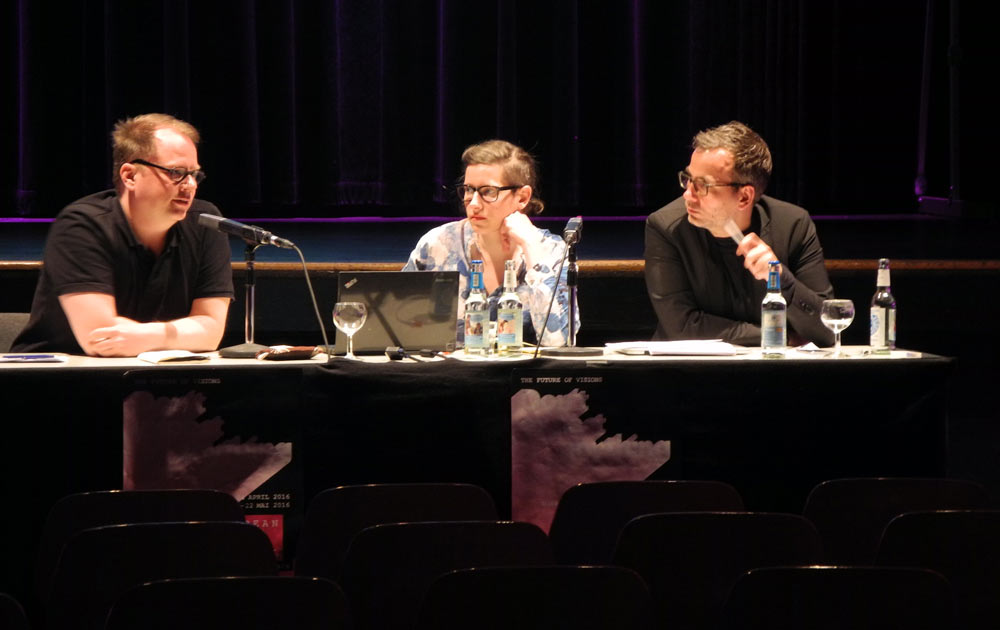